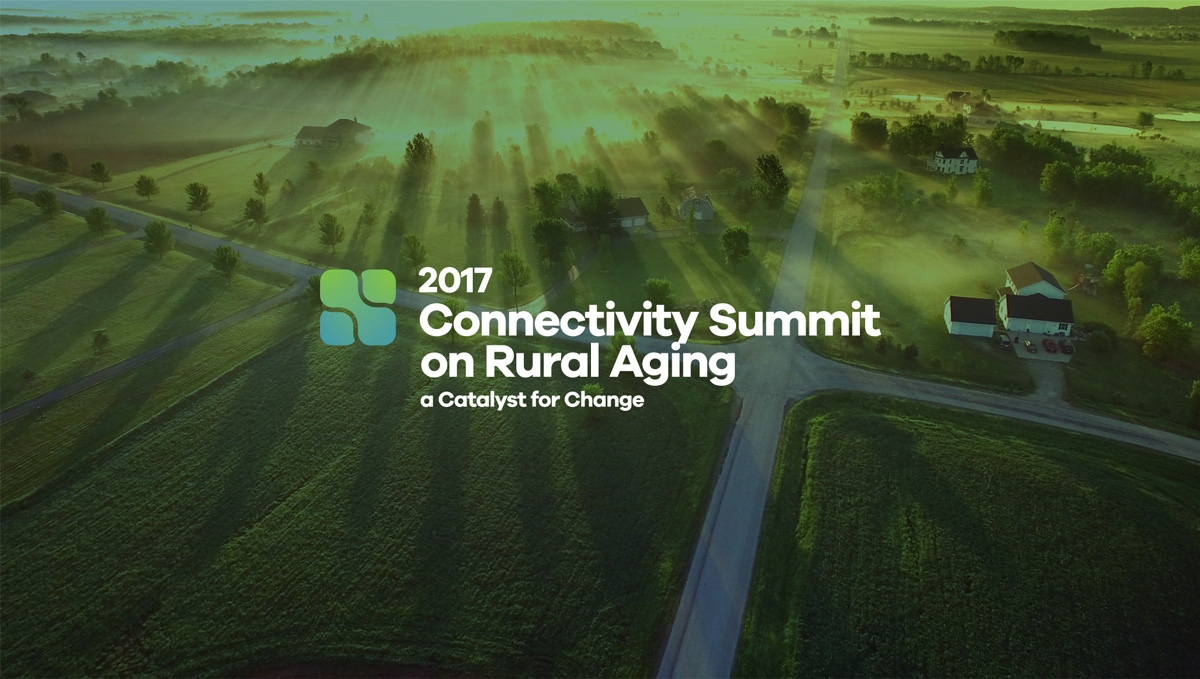 In collaboration with the MIT AgeLab, the Jefferson College of Population Health, and Health eVillages, Tivity Health™ presented the inaugural Connectivity Summit in Portsmouth, New Hampshire. Over 80 experts from academia, business, government, non-profit and community organizations and healthcare worked together to identify and prioritize ways to catalyze change in our rural aging population.

My role as the lead designer was to create a visual identity around this new event that represented the task at hand - bettering the lives of aging populations in rural America. Beyond the logo and overarching style there were approximately 40 different pieces designed for the summit, including several fact sheets and signs that surrounded the attendees with data and information around rural aging.

See a close-up of my time as a senior designer at Tivity as well as some of the process behind this project on YouTube. Also, a big shout-out to one of our producers at Tivity, Justin Johns, for the filming and editing of that video. 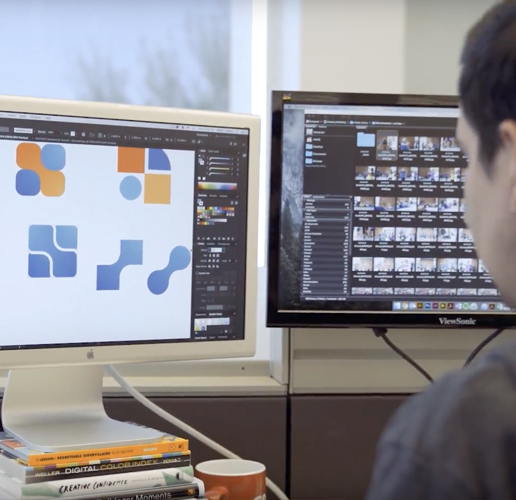 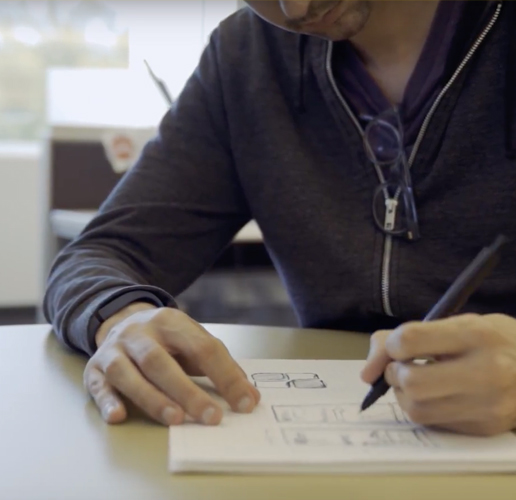